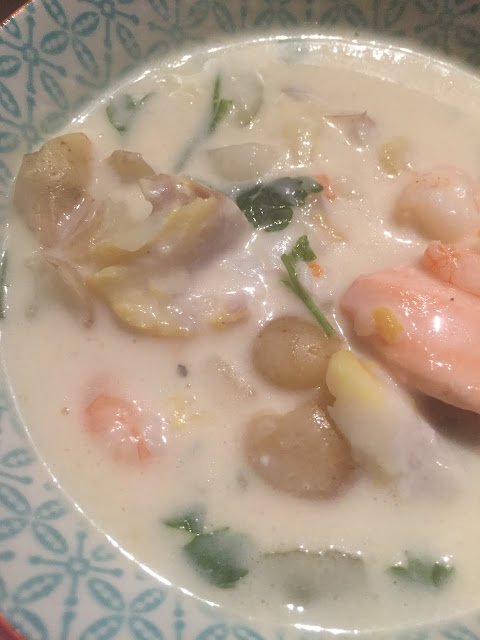 Well I made it to 30. Amazing! I had a fantastic weekend with lots of fun and laughter and I can honestly say I feel very blessed to have so many wonderful people in my life.

So now that the celebrating is over its time for me to put my head down and overhaul my lifestyle a bit. I have been trying to loose weight for so long and I always put it off or had an excuse. Time to get focused and get exercising!

This is a new-ish recipe that has become a really nice staple evening meal. I started off by making the original but I've changed it around a bit to make it a really nice alternative to fish pie, It's also much less time consuming so there's that as well... 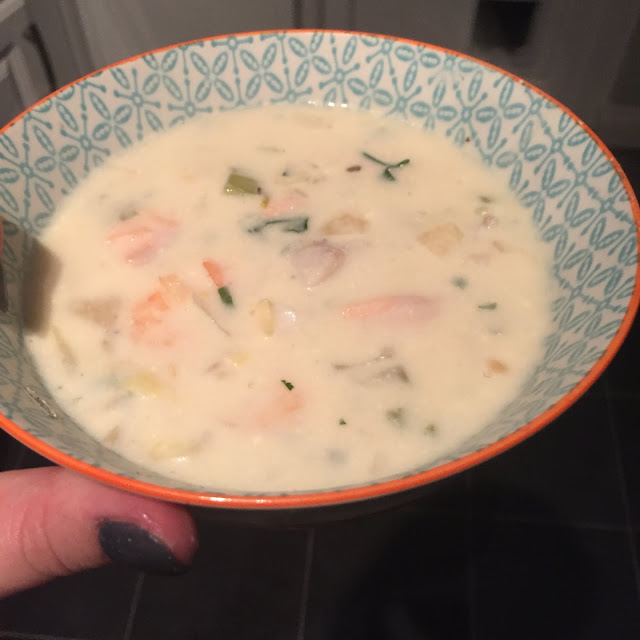 Inspired from the recipe here

heat the oil in a large frying pan and cook the onion and celery until soft. add the garlic and cook for another minute them pour in the wine and simmer until most has disappeared. p
our in the stock and cornflour mix and simmer for 5-10 mins, stirring often until thickened. season, then add the fish, new potatoes and most of the parsley. simmer for a few mins until piping hot, then stir in the crème fraîche. serve with a sprinkling of parsley. you could have this with some bread, but I find that the addition of potatoes makes this plenty filling.

The Girl in The Kentish Kitchen 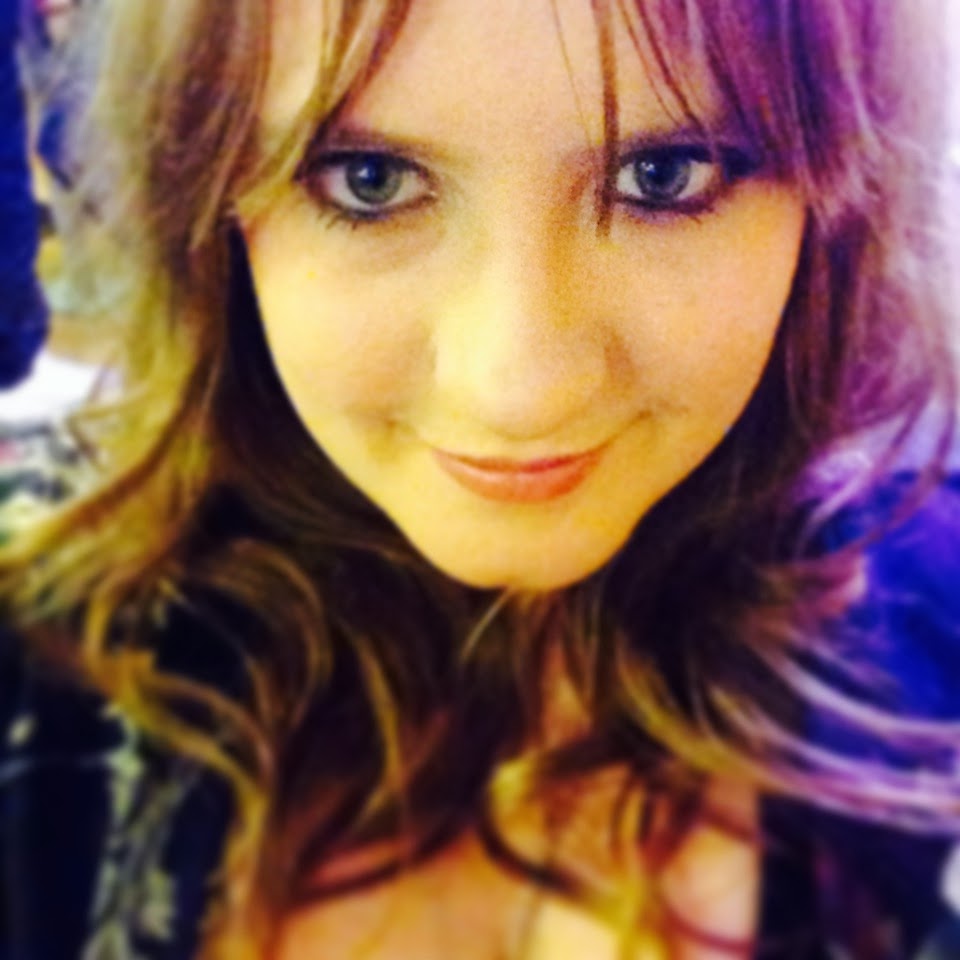 Welcome to my blog where you can follow my adventures, explore some scrummy recipes and discover a bit about me and my life....